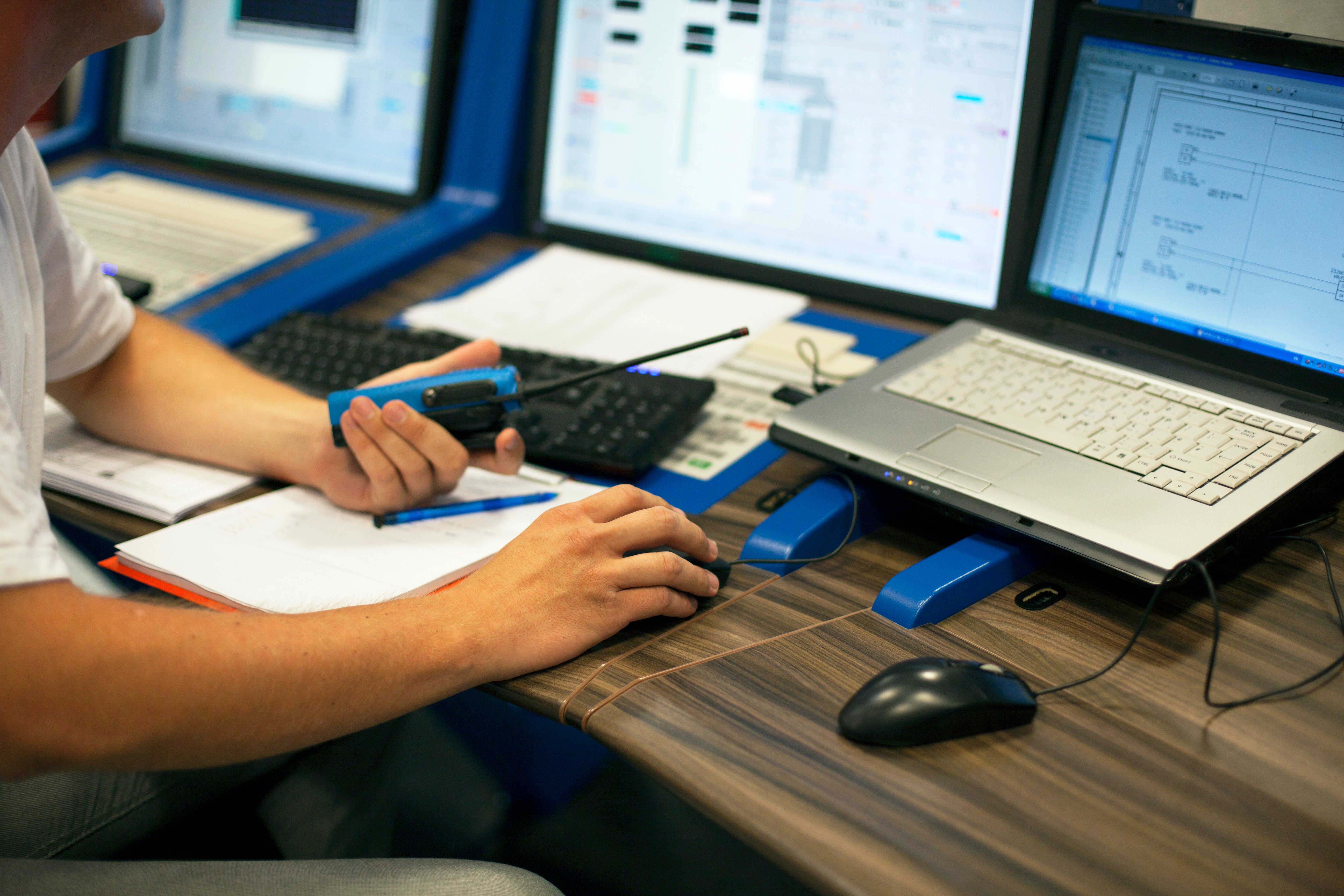 Alarms form a vital part of most modern businesses, letting staff know when there are problems so that they can be quickly remedied before they severely impact on daily operations. These problems can range from serious health and safety issues such as fires and workplace accidents, to technical concerns such as machinery in need of maintenance or services experiencing outages. Whilst quickly-activated alarms allow the relevant staff to know when an issue arises, false alarms can also be a regular occurrence.

Although most people think of them as a mere annoyance, false alarms can have a considerable impact on profits and efficiency, resulting in problems elsewhere in an organisation due to the disruption they cause. When essential staff are diverted to deal with a non-existent emergency or production facilities are shut down, it leads to valuable time being lost. Furthermore, the false alarms themselves pose a safety hazard. This is due to a sudden disruption of routines, which can be especially dangerous in production environments where staff have to potentially be mindful of potential hazards at all times. Additionally, repeated incidents can lead to complacency, as workers will begin to take actual alarms less seriously in the future if they are continually subjected to false ones.

The most common cause of false alarms is human error. This is because most traditional alarms are in the form of sensors monitored by a team in a control room, which flag up issues as they arise. Alternatively, a traditional push-button emergency alarm will send a message to the control centre. The control room staff will be responsible for watching over the day to day operations of a whole facility (or even an entire organisation) and as such, will have many tasks to deal with over the course of their shift. This can range from scheduling fixes to rectify issues flagged up by low-priority alarms (e.g. minor technical faults), to coordinating the response to a major high-priority incident (such as a system failure or serious accident). On top of this, the control room staff will typically have their own personal duties to attend to, meaning that depending on how busy they are, stress and distraction increase the chances of an error occurring. Whilst missed alarms can become common in such an environment, so too can false alarms, as minor incidents can be improperly categorised as high-priority and pressure to act quickly can result in regular procedures being abandoned. Additionally, in such a rushed working environment, things such as a malfunctioning sensor can be mistaken for an actual fault, as there is not time to actually think the situation through.

Machine automation is the best way to solve this issue. Whilst the phrase ‘machine automation’ commonly makes people think of complex robotics and entirely mechanised facilities, it actually refers to the proper integration of information technology into existing systems. In this manner, computers are used to assist staff in making good decisions and following the right procedures. An alarm system with computerised responses and processes can eliminate the risk posed by human error. This is commonly known as a ‘critical alarm management system’ and will act as a bolt-on module for an existing alarm system, upgrading its capabilities and making it both more responsive and efficient.

This is because the machine automation systems remove the human staff from the process of categorising and responding to an alarm. Instead, the system analyses the inputs provided to it by the sensor data that feeds to the control room and uses it to make a decision. If a serious incident occurs, the critical alarm management system will automatically start to deal with the problem within seconds, notifying the relevant response teams via preset notifications and informing senior staff if necessary. If acknowledgement of the emergency is not received from the relevant staff within an agreed period of time, then the system will escalate the alarm as necessary.

However, direct access to the information being fed into the control room means that the critical alarm management system is also able to differentiate between real emergencies and false alarms. This is because data from multiple sensors and machines within a facility can be analysed simultaneously in order to confirm the existence of a fault. Otherwise, a single faulty sensor would potentially be able to trip the system and waste time on a high-priority false alarm.

A good example of this is false alarms associated with motion detecting equipment. Motion detector false alarm causes are diverse; insects and animals can be interfering with equipment, changes in ambient temperature can confuse the sensor itself, even debris borne on the wind can activate particularly sensitive systems. By setting out clear parameters under which the alarm should be raised (i.e. the triggering of multiple motion sensors covering the same area), managers can calibrate the critical alarm management system to eliminate false readings, a principle which can be applied to a diverse range of equipment. This means that if a real alarm is raised (such as by a worker straying into a dangerous area and triggering the motion sensors), the response team will know for certain that it is real.

In all, critical alarm management systems can go a long way towards improving both the efficiency and safety with which an organisation operates. By removing humans from the process of categorising different kinds of alarms as they come in, the automated alarm system can achieve a much faster response time than would otherwise be possible. False alarms can be filtered out of the mix, with potential faults being flagged to staff to be dealt with when the opportunity arises. This means that the workload placed on control room staff and managers decreases markedly, freeing them up to deal with aspects of the job that actually require human input, whilst simultaneously raising the quality of service they provide. Furthermore, the upgraded alarm system can interface with many types of automation, making it a perfect match for modern facilities that operate on both tight tolerances and schedules.