What is school violence? 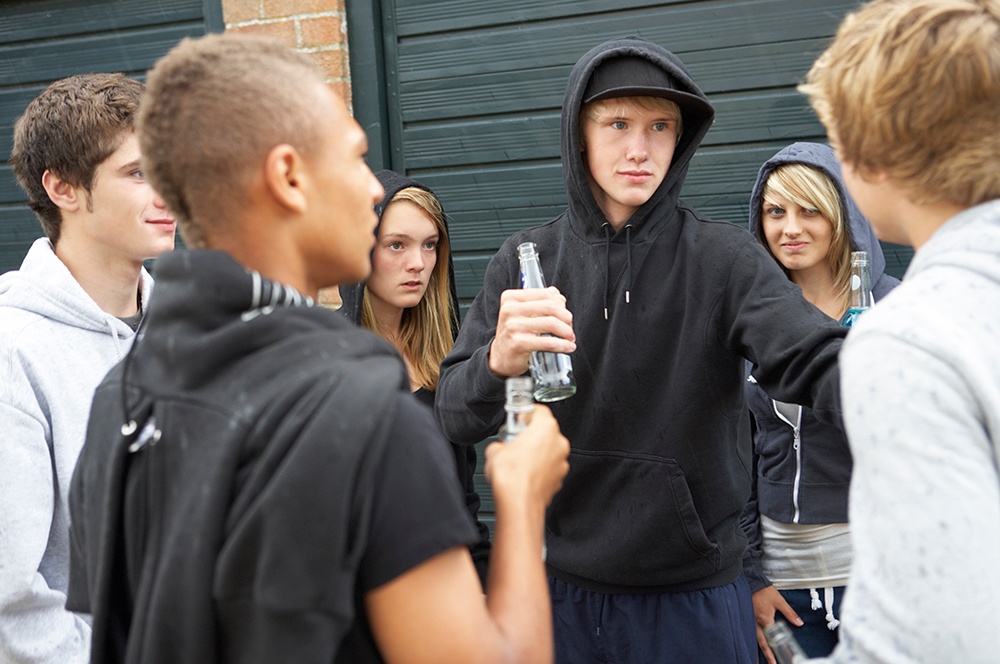 What is School Violence?

Ask this question, and chances are all thoughts will turn to the in-house fighting between pupils inside of its walls. Unfortunately, in recent years such violence has reached disturbing levels, but it is more likely to happen outside of the school-grounds and doesn’t always involve the current pupils.

Whose Problem Is It When It Happens Away from The School-Grounds?

Most recent violent incidents have taken place outside of the grounds, rather than inside the actual buildings. Whether this is due to an increase in the number of staff turning to advanced technology to implement within the walls, it is not quite clear. So why, many ask, is it still referred to as a school-incident if technically it isn’t on their grounds?

Each Attack Is a Slur on The Educational Establishment

With almost every incident, other members of staff, or the immediate public, have been caught up in the attacks which usually overspill from the local school-grounds.

Only in May of this year, a mother on her way back to her car after dropping her primary aged child off, was the victim of a vicious knife attack. Whilst reports suggest the attack wasn’t directly related to, or anywhere near the immediate school-grounds, staff were still required to evoke procedures to clear the area that day and the public, upon hearing the name of the school mentioned, immediately assumed the worst of it.

With each attack comes a barrage of publicity, much of it unwanted and unnecessary and, despite many incidents being solved and having nothing to do with the immediate premises, there is no denying that these events scare the local community and ultimately parents who had been considering that institute as a good potential fit for their child.

Whilst many parents will take the time to consider the severity and practical details of the incident, many others, quite understandably, will listen to the rumours and make up their mind on the spot concerning that one rare but nevertheless upsetting incident.

Attacks on Staff are On the Rise

In September of this year, a teacher was brutally attacked by a former pupil in a seemingly unprovoked and vicious assault. Beaten and left unconscious, this horrifying attack was quickly dealt with, and the teacher in question returned to work some days later. However, the incident was traumatic for all those staff and pupils who witnessed it and there is no doubt the staff member in question will struggle to forget this day for some time to come.

Regardless of distance, all violence affects pupils and staff who ae nearby to witness such episodes right outside of the school-gates. It is always a distressing time for both pupils and staff. Immediate precautions should be executed to seal off the building and in many cases instantly lock it down whilst the emergency services are alerted and make the area safe again.

The distress caused by this is immense, but more so the energy and vibe which spreads throughout the classrooms often strengthens an already dangerous atmosphere and, at its worst, can lead to certain pupils acting out in response to it.

This Type of Violence Remains a Difficult Procedure to Monitor

Whether it is primary or secondary, no establishment is immune from these incidents and unfortunately it falls to the schools themselves to create and install a plan in place for whenever, however rarely, such events do occur. By making each member of staff aware of the procedures, the aftermath of such incidents can be limited and contained better than by those who haven’t received any advice or training on such matters.

Staff Members Deserve to Be Safe

Many educational establishments have implemented a type of system whereby selected teachers will place themselves at the immediate gates and outwards to cover the surrounding areas. Whilst this may seem a viable solution to ward off any obvious groups or potential incidents brewing to dangerous levels, it stands to reason that each member of the team deserves to be kept safe when they perform such duties for their employer.

The problems for many staff members is the awkward location of some of these incidents. With a huge proportion of pupils using public bus routes, inevitably incidents will occur either on them or most likely as groups of pupils wait at the bus stops.

Only a couple of weeks ago, in the Manchester area, a pupil was repeatedly stabbed after waiting at a nearby bus stop. Luckily this time, the pupil was taken immediately to hospital and made a recovery but, as the incident took place just before the morning bell rang, it no doubt left the staff and governors with a difficult decision on their hands that day, as rumours and sightings spread throughout the community and concerned parents began to flood the schools phone-lines with immediate concerns.

Whilst it will never be possible to eradicate such activity on a permanent basis, there are many actions that staff, parents and indeed pupils can take to remain aware of their surroundings and keep incident levels low. Staff need to educate as much as possible on the subject, letting students know the potential consequences of being part of such serious confrontations.

Ultimately, there needs to be a strong appreciation that parents will have concerns in the aftermath of such incidents, particularly if they worry about their children being caught up in the situation. Informing and keeping them updated, whilst explaining procedures is often the best way to prevent hysteria.

An educational establishment who implements a good risk assessment structure, will be well equipped to help all staff, pupils and parents move on from the event, without allowing it to affect both its learning and future reputation for any longer than it needs to.