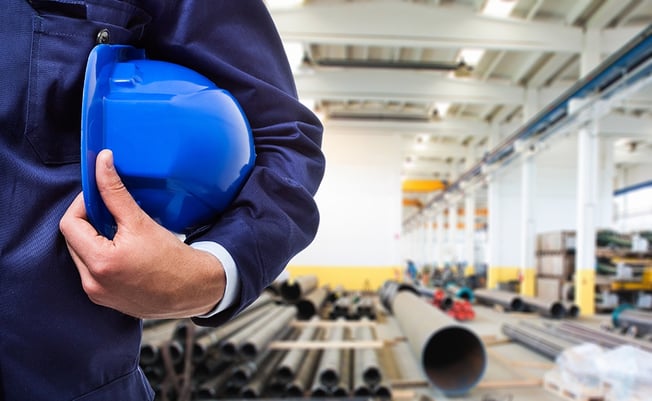 Managers should always make lone worker safety one of their key priorities when formulating and implementing health and safety policies at work. Lone workers are subject to unique vulnerabilities that are directly tied to their lone worker status. This article explains some of the main way in which lone workers can be vulnerable, and then highlights some useful technologies for optimising lone worker safety.

Sadly, there have been numerous news items in the UK recently which have illustrated just how important it is to have adequate support systems in place that address the vulnerabilities that lone workers are subject to. A lone worker is anyone who is fulfilling tasks related to their employment by themselves, and so examples of lone workers can be as wide ranging as:

To illustrate the dangers of lone working, here are two recent case studies which show just how important it is to have a robust safety system in place to protect all of your lone employees.

In Spring 2017, it was deemed by the courts that the Water Treatment Site had not provided adequate safety systems for lone workers. This related to a case in 2015 when a lone worker, an engineer, working for South West Water very sadly died when they fell into a water filtration tank. The accident was not discovered until over 90 minutes later when it was noticed that the engineer had not responded to a call. This is despite the fact that the lone worker in question had actually activated their lone worker safety alarm. No action was taken on the alarm itself: a significant failure in the implementation of this system. As this news article explains, it was found that they had not provided adequate safety systems for that lone worker and they were as a result fined £1.8 million. In this case, if an alarm or real-time monitoring system had not only been in place but had been actually monitored in real time, managers could have been alerted to the accident instantly.

Case study 2: Social housing accident not discovered for a day

Another case that occurred in the past couple of years was that of a heating engineer in the UK who had gone out to a social housing unit alone in order to fix a communal boiler that was leaking. This worker unfortunately fell from a height and died. However, his death was not discovered until the next day. If he had been provided with medical assistance for his significant head injuries immediately, it is possible that he would have survived. As a result, the social housing provider that he was working for was fined £112,000.

From these case studies, we can see that lone workers are subject to the following key vulnerabilities:

If not addressed properly, these vulnerabilities can be fatal.

How technology can address the vulnerabilities that lone workers are exposed to.

A remote monitoring, communication, and alert system is a great way to significantly reduce the vulnerabilities that lone workers are exposed to. Such systems are able, for example, to

Managers in the manufacturing industry and beyond can benefit greatly from our lone worker alarm systems - many of which can be tailored to suit your needs.