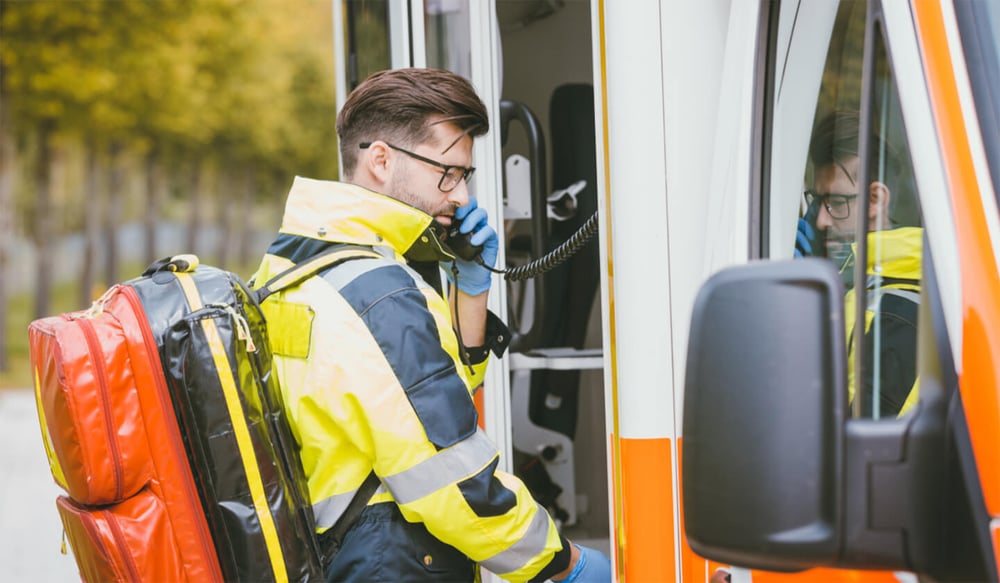 For most members of the public, it is easy to imagine hospitals and other healthcare facilities as safe havens from sudden injury or violence, but for the workers who have chosen to dedicate themselves to careers in medicine, experience (and the numbers) tells a different story. NHS workers reported over 56000 assaults and violent incidents in 2018 alone, with national statistics showing a year on year increase in attacks over the past decade. This is on top of an increasing number of occupational accidents sustained by healthcare workers. Medical staff protection is obviously of the highest priority to both the doctors and nurses themselves and the organisations they work for. This means that alongside seeking to improve training and crisis management techniques, we should also be looking to technology and the lessons learned in other industries for the means to improve the safety of workers (especially those who are often alone) in medical settings.

The primary threats to medical staff are often the patients themselves, who may become aggressive for various reasons during treatment and whose family members may react badly to unwelcome updates on their loved one's condition. This can be especially true in psychiatric facilities, where some patients' behaviour can change rapidly and unexpectedly under certain conditions, meaning that lone workers must be especially vigilant. Although this is often overlooked, hospitals also have a large number of potential environmental hazards in the form of drugs and chemicals that can be harmful if a person is directly exposed, some of which can also present a risk of fire and damage to the building itself. In all of these cases, the alarm needs to be raised quickly in order to control the outcome of an emergency, lest the problem grows to present a significant threat to life and limb of both workers and patients.

Ordinarily, alarms may be raised via radios or telephones, though this often takes a long time to communicate information and summon help. Instead, ANT Telecom provides a range of handsets that enables users to trigger alerts even if they’re rendered unconscious.  The handsets available take many forms, some are dedicated lone worker devices whereas others provide combined functionality offering wireless 2-way voice capabilities along with an integrated panic button and man-down sensors.  The range includes; IP DECT, Radio and IP Phones along with a lone worker app that converts a smartphone into a powerful protection device.

As soon as a worker uses their handset to raise the alarm, the message goes to a central system to be dealt with. However, most centralised alarm systems rely heavily on human staff in a control room or managerial office to categorise an alarm and then inform the relevant staff, which raises the possibility of human error delaying or even preventing a response. Instead, a piece of software known as a 'critical alarm management system' can perform this role instead, instantaneously alerting the relevant staff via their own comms handsets instantly and without the need for human input.

The system can also be configured so that in the event of a serious emergency, alarm notifications can be automatically sent to the staff closest to the worker, bringing them to their location in time to lend immediate assistance. A critical alarm management system can also be used to improve day to day operations by using it to log low-priority jobs in a medical environment, such as site maintenance issues, product restocks or specialist jobs.

In order to ensure an effective response is mounted, the system will  alert designated response staff on their handset or via a PC application. If these workers do not acknowledge receipt of the notification within a set timeframe, the system will move to inform individuals higher up the management hierarchy , ensuring that the issue is dealt with quickly.

All communications pertaining to a particular alarm are logged by the critical alarm management system. The purpose of this is twofold. Firstly, it allows the response team and other senior staff to easily update themselves on a situation as it unfolds, providing a level of clarity that enables them to make better decisions and thereby minimise the harm that may come to the employees and facilities under their control. Secondly, this provides administrators with a clear audit trail of actions taken during an event, enabling them to analyse the actions that each member of staff involved took in order to see if anybody is in need of retraining. It also means that training packages can be updated with data gathered during real emergencies, letting managers tailor their response methodology to their particular organisation and area of operations. Furthermore, having a clear and easily accessible audit log allows organisations to cover themselves against being held liable for any damages or injuries suffered during an emergency, as evidence proving that procedures were properly followed will be readily available.

ANT makes a range of health and safety products which can be easily configured by customers to meet their specific needs. Medical staff protection is no exception to this rule, with some products being especially useful to lone workers in hospitals and other large areas. This ability to seamlessly integrate with working environments and procedures means low training times and easy integration with existing systems. Healthcare professionals need as little stress as possible in order to work effectively. By providing them with the best safety products, we can give them the peace of mind they deserve, resulting in happier (and safer staff) and better patient outcomes. 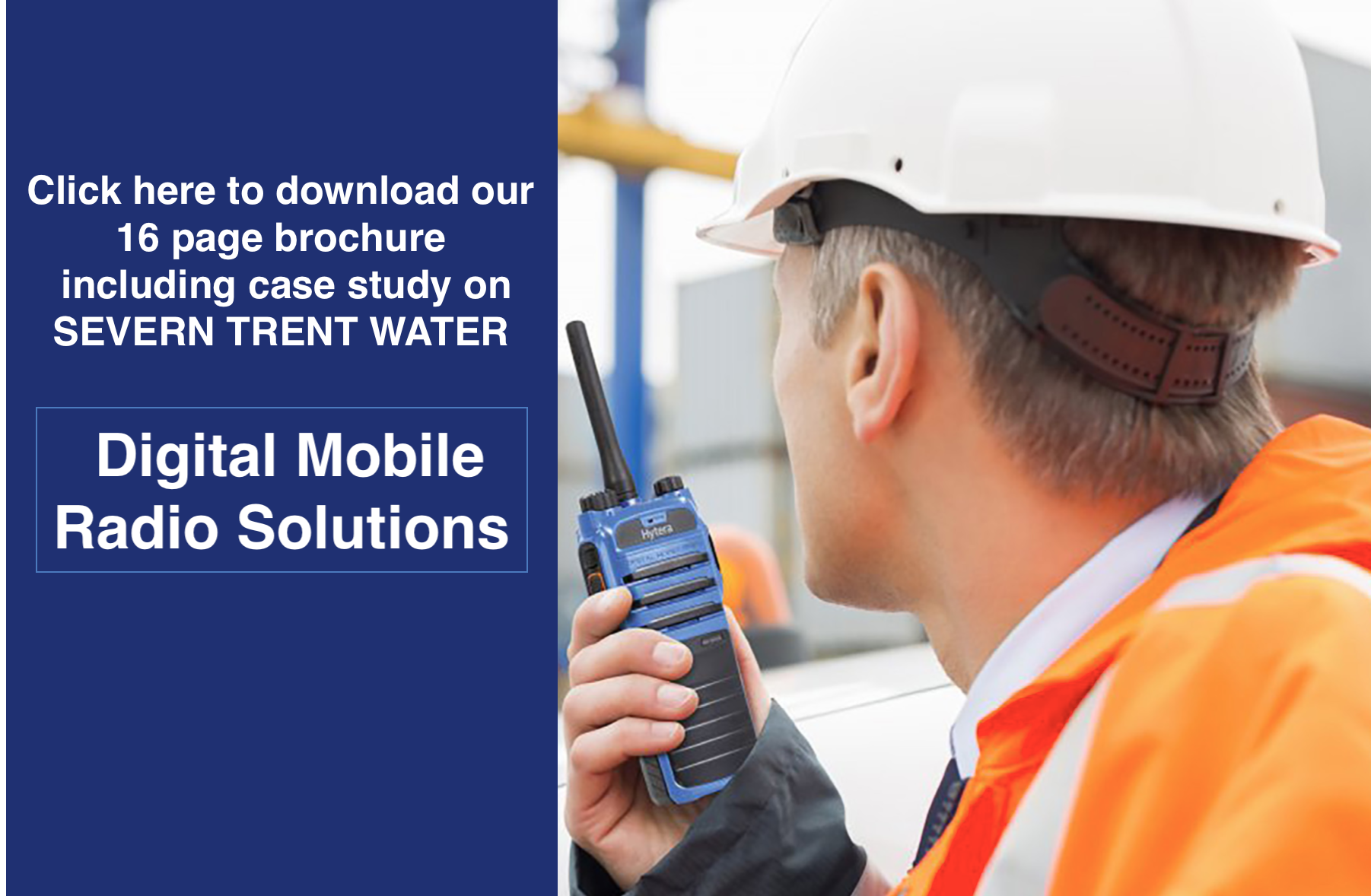