4 Signs You Need To Improve Your Lone Worker Process 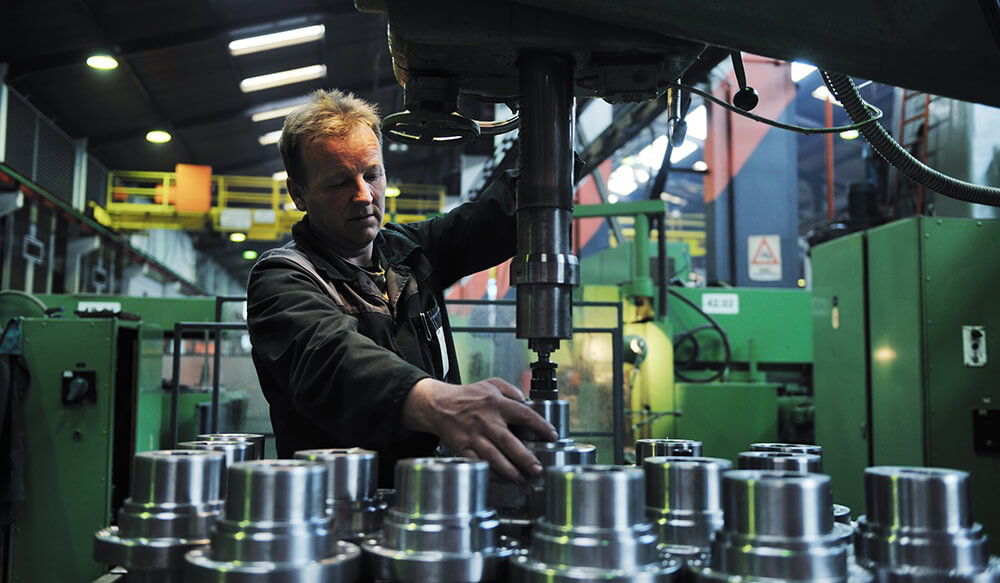 For many organisations in sectors such as manufacturing, construction or infrastructure, a common challenge is coordinating their workers across large sites that may hamper communications and rapid movement. Whilst this can be an inconvenience in terms of overall efficiency of workflow, it can also present a serious threat to the safety of employees, particularly those working by themselves. This is because alongside the many dangers that may be found in a given workplace, these lone workers may also find it difficult to raise the alarm in the event of an emergency occurring, potentially resulting in serious injury to themselves or colleagues, or even lasting damage to the site itself. Furthermore, it can be difficult to know if enough is being done to safeguard staff beyond the limits of regulatory requirements. However, there are some telltale signs that lone worker processes need to be improved, which is something that can easily be done by leveraging modern technology.

As mentioned above, many workplaces may find themselves presenting communications difficulties to their operators. This can be due to issues as simple as loud machine noises making verbal communication difficult or large distances that need to be covered, or the problem can be as complex as disruption to mobile phone signal or no mobile coverage,  preventing workers from checking in.

Thankfully, there are simple solutions that can be implemented in order to overcome these issues, starting with improving existing infrastructure. This can be done by installing  base stations, WiFi access points or repeaters in certain areas in order to combat blindspots or interference, allowing employees to continue speaking via personal radio, DECT phone or smartphone no matter where they are.  Even large sites,  can be covered using radio so that lone workers in the field can stay in touch from any location.

Many workplaces have direct threats to staff present. Although this is simply a fact of life in many industries, it does mean that extra care needs to be taken when training and equipping lone workers to go about their daily tasks. A sure sign that improvement may be required is if lone workers are left without useful protective equipment or communications gear. Instead, they may be left with basic-level items that may not prove sufficient in a crisis.

One of the most impactful types of equipment to improve can be their mobile comms handsets. By choosing a robust radio, DECT Phone or smartphone that is protected against the elements and direct damage, so too can employees be protected against being cut off from help in the event of an accident. Furthermore, these devices come replete with a variety of automated health and safety features that are specifically designed to improve lone worker safety. These include panic buttons and tilt sensors that can sense if the wearer remains horizontal for a specific period of time (which may be indicative of a loss of consciousness). They also come with positioning functionality that can detect if a worker strays into a restricted area. In all of these instances, the handset can automatically raise the alarm if the employee fails to confirm their status, ensuring that help arrives in the event that the worker is incapacitated and unable to help themselves.

The speed at which an organisation can respond to a lone worker's request for help can have a big impact on the situation. Many companies still rely on human workers to relay information to each other in order to organise a response to a crisis, leading to slow reaction times and information often getting muddled in the process. Automation can fix this.

By using a suite of software known as a 'critical alarm management system', humans can be entirely removed from the opening stages of the response process, eliminating human error and massively speeding things up. The critical alarm management system interfaces directly with the DECT, Radio and smartphone handsets  and can process the alarm  as soon as it comes in, notifying the relevant response team within a few seconds.  If the designated responders don't acknowledge these messages within an agreed time limit, then the alarm will be escalated in order to ensure that a response is mounted. This means that nobody is left out of the loop and vital technical assistance or medical help can arrive on the scene of an emergency as fast as possible.

Perhaps the most serious indicator of a potential issue with a firm's lone worker process is a lack of incremental improvements or adjustments to improve safety and worker satisfaction. Additionally this also means lost efficiency savings, as more streamlined methods for tackling problems in turn means less downtime and disruption to normal operations. Happily, this is a problem that can be easily remedied.

The critical alarm management system logs all lone worker alarms on the system including details of the alarm response. Senior staff can then go back after an event and analyse exactly what actions were taken and when. This data is essential for optimising processes in an evidence-based manner, as weaknesses will inevitably be exposed as training and theory is put to the test. Continuous improvement is vital and if lessons are not learned, then a firm can be left in a precarious state both in terms of direct safety implications and in terms of their liability if a major accident should occur. By leveraging the data stored by their systems, companies can protect themselves in the event of an investigation into a serious incident and can easily find ways to better protect their employees in the future.

ANT offers  a wide variety of products that are specifically designed to improve lone worker safety. As well as functioning by themselves, each product is also designed to interface directly with the others, giving firms the ability to customise a solution that truly fits their unique needs and budget. The level of customisation extends into devices and software packages themselves, which are intended to be installed around existing infrastructure as a bolt-on upgrade, resulting in minimal disruption to existing lone worker processes at the outset, allowing managers to make changes as they see fit. By identifying warning signs early on and taking the appropriate steps to fix them, we can mitigate many of the dangers that face lone workers, giving them the peace of mind they deserve.