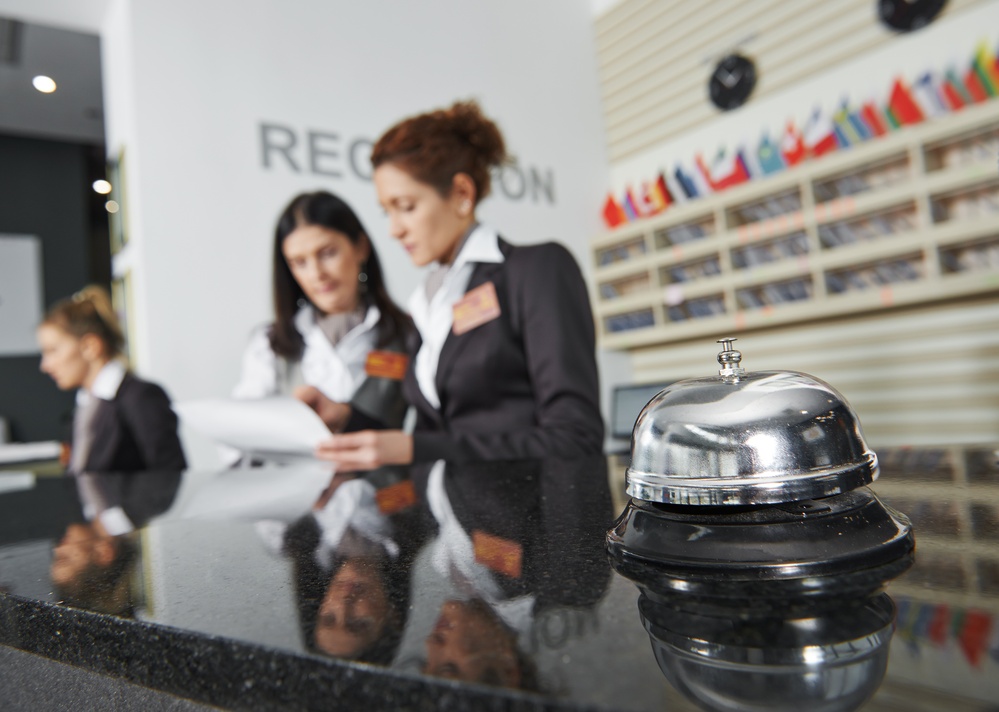 An effective alarm system is a vital part of any business, from factories needing managers to be notified about machinery outages, to IT firms needing to tell when their systems go down or secure facilities needing to know if there is an intruder. But alarms are especially important in businesses that have a large

number of people on their premises, as accidents may just cause financial losses, but can also pose a threat to life and limb. Establishments such as hotels are particularly in need of effective alarm systems that can alert staff and guests to an emergency before they are put in direct danger. False alarms, however, can pose another danger. They can threaten the integrity of the business and also decrease the safety of guests and workers alike, whilst often being all too common in safety-conscious workplaces. However, there are some steps that can be taken to prevent false alarms and avoid the serious consequences they can bring.

In the event of a serious emergency (such as a fire), it is necessary for staff to follow the proper fire evacuation procedures in the workplace. This includes sounding the alarm to alert guests and then directing people to any designated assembly areas located a safe distance away from the building, all whilst keeping the emergency services abreast of the situation. Failure to properly follow the pre-arranged evacuation plan not only places customers’ lives in danger, but it also creates a situation whereby the hotel is failing in its duty of care to its guests. It also creates a situation where the business could be held liable for any harm or property damage that befalls its customers. Due to the risks posed by false alarms, it could be argued that hotels that regularly allow them to happen are also failing in their duty of care.

One of the main consequences of false alarms is their tendency to build complacency amongst the workers at a business. Whilst hotel guests will rarely witness a false alarm twice at the same hotel, the employees that work there on a day to day basis are far more likely to have their behaviours changed by a false alarm. This is because as they are exposed time after time to non-existent threats, the staff will start to ignore normal procedures and become blasé about the possibility of the emergency being real, possibly even failing to carry out their assigned duties at all if the alerts become frequent enough. Needless to say, ignoring a fire alarm in the event of a real emergency poses not just a serious threat to the safety of the employee and their colleagues, but also to the guests themselves, who will be relying on staff to provide them with instructions if an alarm goes off. This complacency can also lead to delays in contacting the emergency services, leading to an increased chance of injuries (or even fatalities) and allowing the fire to spread through the building and cause serious amounts of damage.

As well as a direct physical threat to staff and customers, false alarms at a hotel can also have a direct impact upon the health of the business. Whilst anybody would be grateful to be evacuated from a burning building, people are much less happy to be subjected to false alarms. Disturbances to a guest’s itinerary are already very unwelcome and being suddenly made to fear for their safety for no reason is likely to be quite upsetting as well as a waste of time (especially given that false alarms can strike at any time – including the middle of the night). Furthermore, it gives the impression that the hotel is poorly run and can damage the image of the overall brand. This damage can be compounded by customers leaving bad reviews and spreading a negative image by word of mouth, thereby having a direct impact on future earnings.

False alarms also incur significant costs. These costs are mainly borne by the hotel, due to extra staff being called in to assist guests, food being prepared in kitchens going to waste, consumable equipment being used and having to be replaced and other such details. However, as well as this, there is a significant cost to the local area and emergency services that is generated by a false alarm. The UK has seen a year on year increase in false fire alarm callouts, with some estimates putting the costs at close to a billion pounds per year. Needless to say, this wasted funding can be a heavy blow to emergency services, not to mention the potential consequences of diverting a fire engine or ambulance to a non-existent emergency. Fortunately, however, there are things that can be done to prevent false alarms in hotels.

The biggest and most effective change is to update the alarm system to the latest standard. By using a critical alarm management system, a hotel can remove much of the human error that commonly results in false alarms being raised. This automated system can be integrated with the existing alarm to cause minimum disruption to staff in terms of both new procedures and retraining. When a fire alarm is activated manually, the automated system will be bypassed so that staff or guests can directly warn others of the danger. However, when automated sensors (i.e. smoke detectors or heat sensors) may potentially give a false positive, the alarm system will send notifications to staff via their smartphones, ensuring that a human confirms the situation is real before the alarm is raised. If no response to the system’s messages is received, then it can either quickly escalate the matter to a manager or sound the alarm itself.

Additionally, once the alarm has been raised, the system can send out automated notifications to staff, reminding them of their specific duties and keeping them updated on sensor data if required. This enables them to both act under pressure and make reasoned decisions about how to evacuate the building. It can also serve to give firefighters and other emergency personnel a clearer picture of the situation they are entering into. By ensuring that their staff can communicate and put a good standard of training into effect, hotels can mitigate the risk posed by actual emergencies.

ANT provides a number of alarm systems that can be directly integrated into existing infrastructure, streamlining existing processes and eliminating the uncertainty that comes from dealing with false alarms. By keeping staff informed and centralising data collection in one place, a modern alarm system can ensure that only actual emergencies will disrupt the flow of business.