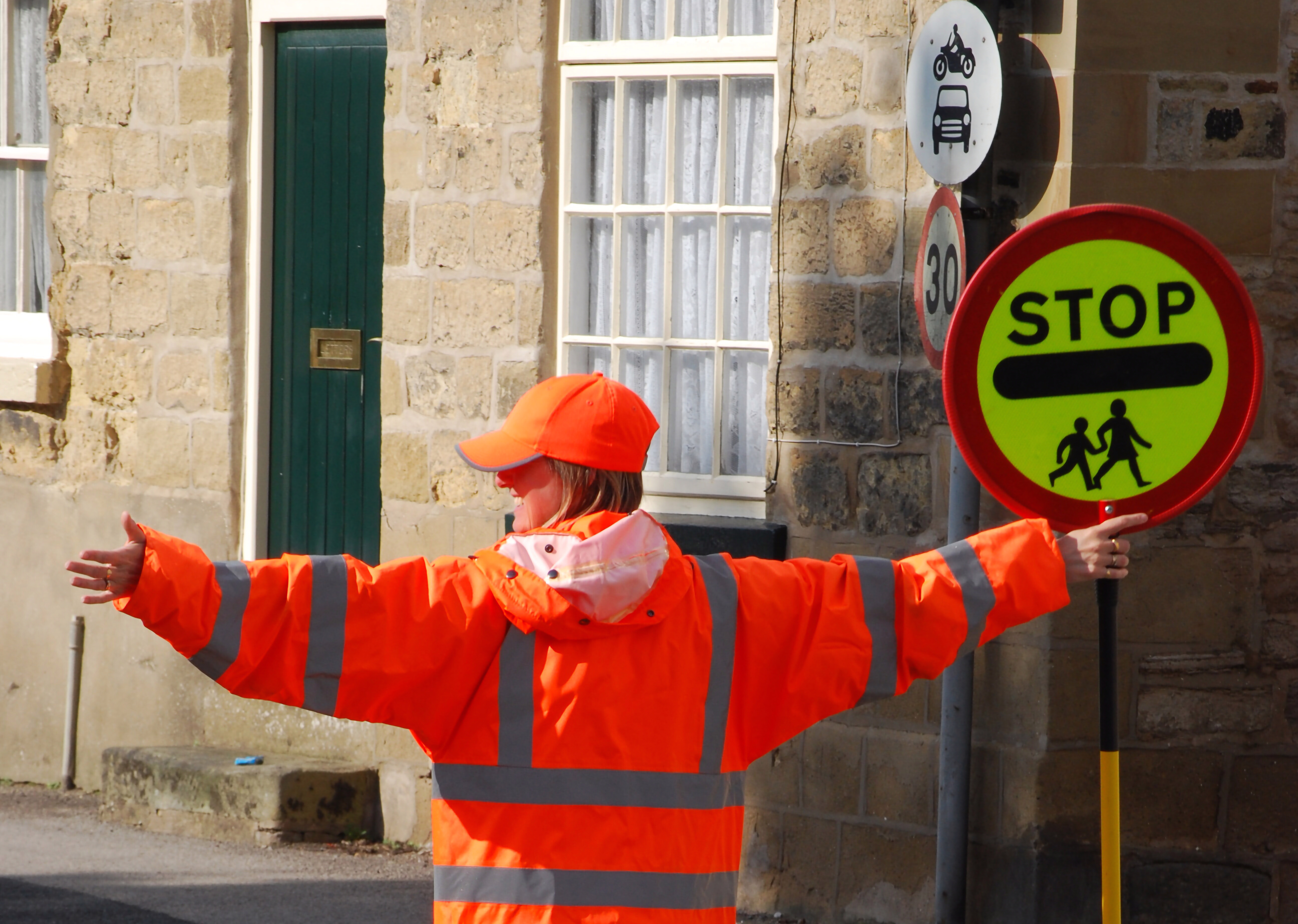 For some time, the risk of being attacked by a student has been regarded as an occupational hazard for many educators, especially those dealing with developmentally disabled children. However, in recent years there has been a growing trend of attacks on both teachers and support staff. So much so that the Health and Safety Executive now lists teaching as one of the professions most at risk of violence in Britain. Additionally, in many areas the level of violence has increased dramatically as well, with attacks escalating from simple shoving or kicking to actual serious assaults. However, the problem is not just confined to staff, as pupils themselves are now increasingly more at risk of being attacked at school. Whilst many schools have seen fit to institute programs to tackle the problem of violence at a grassroots level, the tactics and methods used to deal with violent incidents themselves often lag behind more modern methods of incident management.

In most schools, an act of serious violence is typically tackled by the class’ teacher summoning extra staff to the room in order to restrain the individual in question. This is usually done either verbally, by sending a runner to get help or via a telephone call. However, all of these methods rely on the cooperation of the class and the expectation that trying to get help will not simply escalate the situation even further. Additionally, the most prevalent alarm systems in schools tend to be geared towards initiating evacuation procedures in case of a fire – not warning people that a physical attack is taking place. However, these shortcomings can be addressed by using modern technology to allow staff to communicate between each other quickly and effectively.

By automating the response to a violent incident in school, we can massively increase the ability of staff to keep themselves and their students safe. This can be done by upgrading the current alarm system to include what is known as a ‘critical alarm management system’. This computerised system bolts on to existing infrastructure and provides a central database where all alarms can be raised, categorised according to priority, monitored and reviewed in an easy and condensed manner. The system can be accessed via desktop or smart devices (i.e. tablets, phones etc), giving staff a quick way to check on situations as they develop. The biggest advantage of the system however, is that the initial stages of mounting a response are all automated, with the alarm being prioritised according to its seriousness (e.g. a fire taking top priority, but a simple maintenance issue ranking fairly low) and notifications being sent to the relevant staff (such as a qualified first aider being notified in the event of an accident). If no acknowledgement is forthcoming from the designated responders, then the alarm can be escalated to senior managers or otherwise.

Many of the interactions with the critical alarm management system can be triggered via a simple, easy to use app. Such an application provides teachers with a way to raise an alarm no matter where they are. In violent situations, this is especially important, as if an incident takes place on a playing field or in a corridor, it can otherwise be difficult to both intervene and get help from other employees. Being able to quickly deliver concise and accurate information via a high-priority notification sent to other staff members’ devices will cut down on confusion and improve response times dramatically.

That said, as mentioned above, the level of violence being inflicted on students and teachers alike is also rising, with it not being uncommon for some educators to witness or face serious assaults on a regular basis. Alongside this, there are instances where pupils may even brandish weapons such as blades on school premises, resulting in a potentially serious threat to the lives of those around them. In such cases it may be impossible for an employee to raise the alarm via their phone or computer, lest they anger the attacker even further. Using a device such as a dedicated panic button can allow a teacher to summon immediate help in the event of the threat of serious violence without the aggressor realising. This gives them time to defuse the situation and move other pupils away from the threat. It also means that they are less likely to actually trigger an assault, as the act of activating the panic button can be done with minimal movement on the teacher’s part. Panic buttons can be installed as static devices attached to the underside of desks or computers, where they are easily within reach but at the same time out of view of the children. Alternatively, they can be given to staff as wearable devices that can be discretely activated whilst away from a desk or classroom. The panic buttons are available on a different platforms and can connect to standard mobile networks as well as integrating  to the school’s existing infrastructure, using data networks or simple radio frequencies to pass information and raise the alarm, ensuring that they will not be compromised by factors like poor mobile phone signal coverage. For extra peace of mind, radio signal boosters can be installed in the school to ensure the alarm system can be activated from absolutely any location.

As ANT products like critical alarm management systems and associated devices are designed to integrate with a school’s existing procedures and rules, it means that it is very straightforward to train staff in their use. Doubly so when the system is deployed on familiar smart devices, which have become so ubiquitous in modern life. Alongside this ease of setup and use, upgrading to an automated system also gives senior staff an extra set of tools to use when analysing violent incidents in their school. As all communications are automatically logged on the system, it means that managers can easily see what aspects of the response went well and what aspects could be improved – meaning that it is easier than ever to evolve procedures to better keep staff and students safe in the future.