Company Fined for not responding to alarms in time

Critical alarms are essential for those working in environments with high risk. They are particularly important for those that are required to carry out their work duties alone, without supervision from others. Employee monitoring is a key part in ensuring that each of your employees is safe at all times in their workplace. Having critical alarms in place allows both the worker and the company to feel safe in the knowledge that if an accident was to happen, it would be dealt with as quickly as possible. Once alarm systems are in place, it is essential that employers are sure that every individual in the workforce is capable of operating them and familiar with the response process associated with them.

Risks Of Not Responding In Time

There are a number of issues that can occur when a critical alarm is not responded to in time. If an individual is injured and in need of assistance, a slow response can be the difference between life and death. It is imperative to always have a well-planned response process in place to give an injured individual the best chances of recovery.

In addition to the possibility of a slow response resulting in potential loss of lives, or life-changing injuries, there are other concerns to be aware of. Many companies rely on their workforce to consistently operate to meet business demands. This is particularly true for companies that deal in manufacturing and production. Therefore, it is essential that health and safety managers ensure alarm response processes can run as smoothly as possible.

Further damaging consequences can include the reputation of a company and/or financial implications. If a worker is injured or killed in an accident at work that could have been easily prevented, the reputation of the company can quickly plummet. Staffing may also become problematic following an incident, employees doing the same role may refuse to work until safety procedures are implemented, some staff members may leave the company and replacing them may be difficult due to the company’s tarnished safety record.

Businesses have a legal obligation to make sure that all staff are kept as safe as they possible can be when at work. If a company fails to put measures in place to allow this to happen, they can be fined and face legal action. The HSE regulates safe practice in the workplace to minimise the possibility of preventable workplace accidents from occurring.

Example Of Companies Fined For A Poor Critical Response

KK Security Services Ltd and Security (Southern) Ltd were fined in 2014 for poor practice in an emergency situation resulting in the death of employee Javaid Iqbal. After investigation, it was concluded that Mr Iqbal's death may have been prevented if the companies had put the correct measures in place that would have allowed him to call for help.

Javaid Iqbal died of carbon monoxide poisoning after lighting barbecue coals in a wheelbarrow to keep warm after the on-site generator stopped working in sub-zero temperatures. Mr Iqbal attempted to contact his employer to alert them of the issues he was having and was unsuccessful and instead had to fend for himself. The only monitoring process that was in place was a check text every hour.

A Health and Safety Executive (HSE) investigation found that KK Securities Limited failed to provide a management system to protect the welfare and safety of their employees, particularly lone workers. No real provision had been made by the company for emergency support, the only option open to Mr Iqbal being to ring his employer who was hundreds of miles away and could offer no practical assistance.

The investigation also found Veritas Security (Southern) Limited failed to put proper arrangements in place with the site occupier for emergency situations outside office hours, such as a loss of power or heating.

There are a number of things an employer can do to prevent cases like Mr Iqbal's from happening. Firstly, a better response process that would have allowed Mr Iqbal to raise an alert and get much better support from a team locally.

Secondly, once the on-site generator failed, an automatic alarm could have been distributed again to a local team capable of either fixing the generator or providing an alternative solution, so Mr Iqbal could keep warm. 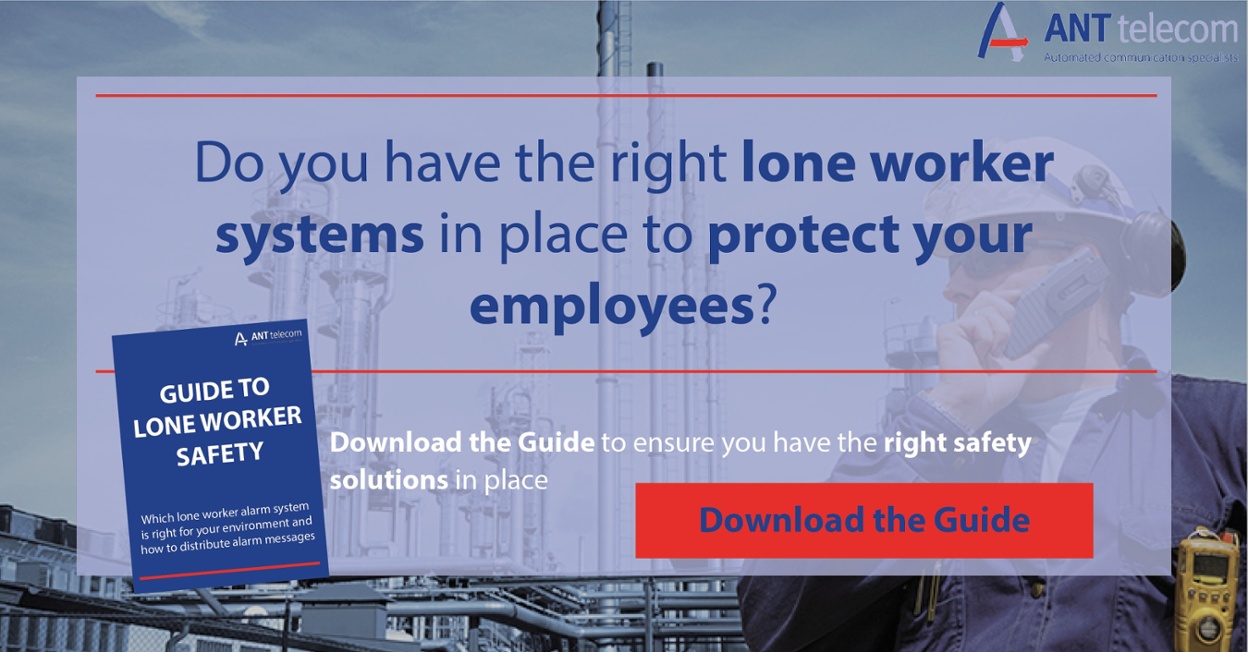