Dealing With Abusive Parents In School 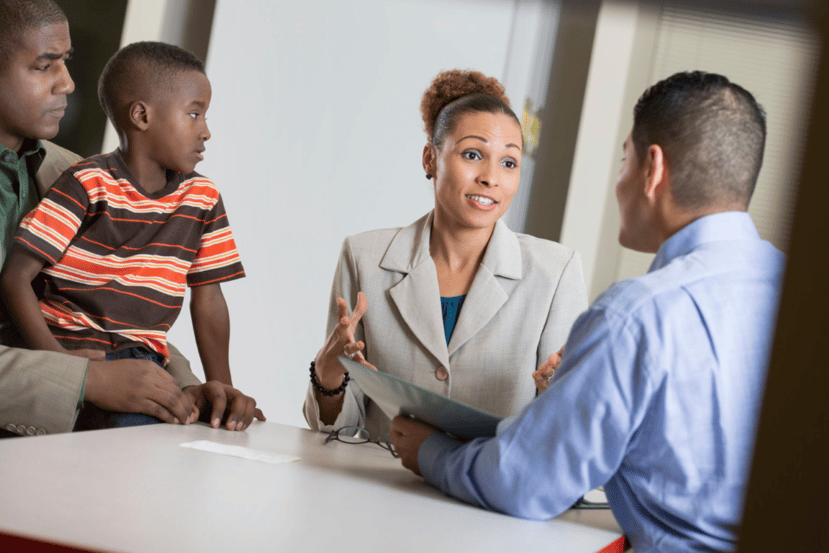 There are a large variety of health and safety issues that teachers have to keep in mind whilst going about their day, both to protect themselves and their students. When asked to make a list of potential hazards, most people would understandably list things such as scientific equipment and chemicals, spilled drinks and food or electrical devices. The last thing on most people’s minds is the possibility of violence.

However, over the past several years, violence in schools has become a growing problem, with almost half of teachers and an increasing number of students being threatened or attacked on a weekly basis. The National Association of Head Teachers (NAHT) has identified a particular uptick in threats and violence being directed towards teachers from parents, both in person and via platforms such as social media. Whilst some aggression from pupils is somewhat expected from time to time, the risk of violence from adults is an extremely grave problem that requires strong measures to safeguard against.

At present, many schools have relatively rudimentary procedures in place to protect against a trespasser, usually consisting of a set of steps escalating from confrontation of the individual to calling the police. Irate parents can have many motivations for trying to intimidate a teacher, ranging from perceived bias against their child, a personal grudge against authority, wanting to contact their child if they are legally prevented from doing so and so on. Each one of these is deeply personal and can elicit strong emotions, making any confrontation potentially dangerous. Oftentimes, a response is coordinated via direct telephone calls or verbally between teachers. However, if there is a risk of a staff member being attacked by the individual in question, then these measures are simply insufficient. Furthermore, failure to contain an aggressive individual can expose students themselves to a potential risk of harm. Fortunately, there are tools that schools can put in place to enable a more effective response.

The first is a simple upgrade to the school’s alarm system. This consists of an extra layer of computerised automation that removes the requirement for a human to review and prioritorise an alarm before initiating a response. Instead of manually contacting the school office or head teacher to flag a potentially dangerous person on school grounds, teachers can now use a dedicated smartphone app to do so instead and the report is received by the automated system. At this point, notifications are instantly to other staff members via their smart devices, letting them know the nature of the situation and if the teacher who raised the alarm needs help. Smart devices can also be used to quickly send out a high-priority alarm requesting assistance if the parent becomes confrontational or otherwise threatening towards the staff member. When contact is made, multiple people can also listen in on the conversation via the app and thereby get an understanding of what is going on.

These automated software packages from ANT are known as a ‘critical alarm management system’, and is a drop-in upgrade to the incident management system already in place in a given school. Needing minimal alterations to set up, the system can take advantage of existing data networks and infrastructure in order to communicate with devices. On larger sites or in areas with poor mobile signal quality or sparse wifi coverage, purpose-built smart devices can be used that are both hardened against damage and which can take advantage of radio frequencies to send information. Signal relay points can also be installed to further boost connectivity across school grounds, making absolutely certain that no staff member will be left without coverage.

Many parents who turn up on school grounds without prior notice will typically be there for an innocent reason such as to speak with their child or discuss an issue with a particular teacher. However, the threat posed by the few who may be aggressive is nowhere near slight enough to entirely discount. Because of this, staff members may need to have some means to instantly raise the alarm without having to take precious seconds to open and use an application whilst they may be under attack. For this reason, ANT makes a line of mobile personal emergency response devices (MPERS) that are both concealable and quick to activate. These small wearable devices are similar in concept to a panic button, but can be carried on a staff member’s person at all times. If they find themselves in an altercation with an enraged parent, the teacher can at the press of a button raise an alarm and bring help to their location. As an alternative, a panic button can be installed in a static location within the classroom itself. Whilst being fast to use, MPERS are also extremely discrete, meaning that there is a reduced chance that a staff member will escalate a situation even further by trying to call for help.

As mentioned above, signal coverage can sometimes be a worry at particular sites. Because of this, many MPERS devices are designed to use radio waves as a means of communicating with the critical alarm management system. This bypasses the need for full wifi or mobile coverage at a site, which can be a costly upgrade that many schools are ill equipped to pursue.

While educators should never have to accept abusive behaviour from parents as a simple occupational hazard, it is sadly becoming more and more common. However, when there is a clear threat of physical violence, schools cannot afford to be caught out. The products manufactured by ANT are specifically designed to be used in situations where fast response times are critical and clarity of information is needed. For this reason, these new solutions come with a host of configuration options in order to ensure that they can fit seamlessly into any organisation without requiring staff to undergo extensive retraining or alter their working habits in any way. This makes tools such as critical alarm management systems or smart device apps a great low cost way to keep staff safe and improve their efficiency when the time comes to protect themselves and their students. 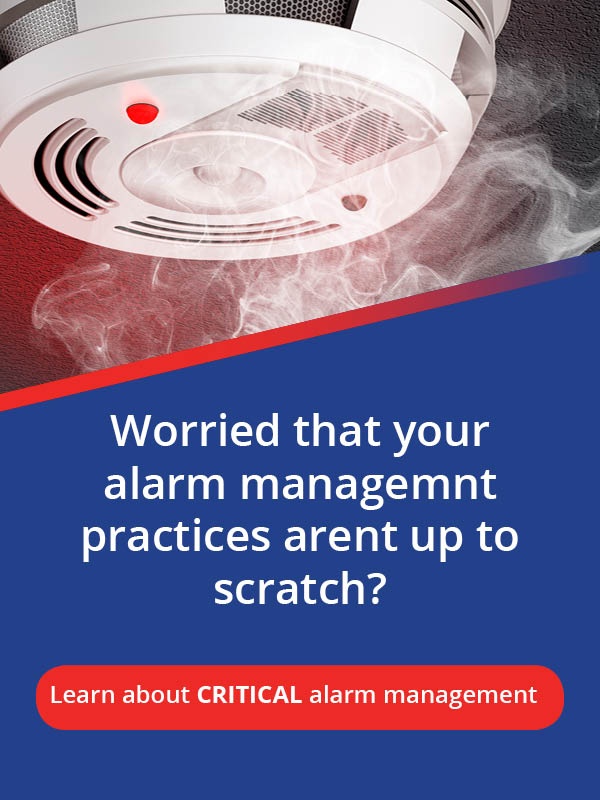